EKRAN+, organized by Wajda Studio and Wajda School, is a training program focusing on the creative pre-production process based on shooting practice.

Deadline for applications is 1 December 2019. Participation in this program is free.

EKRAN+ is a 22-day project based professional training programme, primarily designed for directors/writer-directors, focusing on the vision of their future film. This vision is elaborated through the combination of three major elements: the script, the audiovisual components and the collaboration with the other professionals involved in the shooting of the film.

EKRAN+ focuses participants on exploring, identifying and refining the tone and visual language of film. EKRAN+ aims at advancing participants’ treatments/scripts and producing two scenes from each script/ treatment.

Every participating project is represented by a Creative Team consisting of a director (or writer/director), a writer (or co-writer), a director of photography and producer. 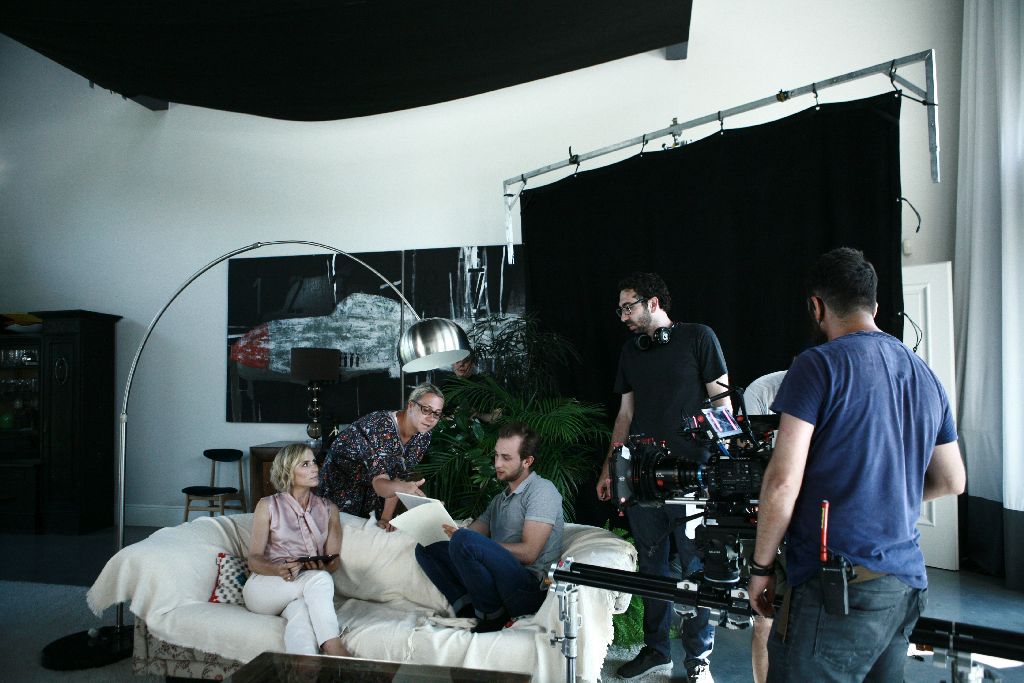 The creative team (director, screenwriter, and producer) are offered a choice of locations, actors and set design within the usual logistical and budgetary constraints.

« I have loved the whole experience. I think spiritually I have grown at least one meter up. The tutors are amazing, participants too, and this experience was extremely useful to me and our project, both professionally and personally. Really amazing. I enjoyed it utterly. »
Lana Barić, Croatia.

Interviews with the graduates 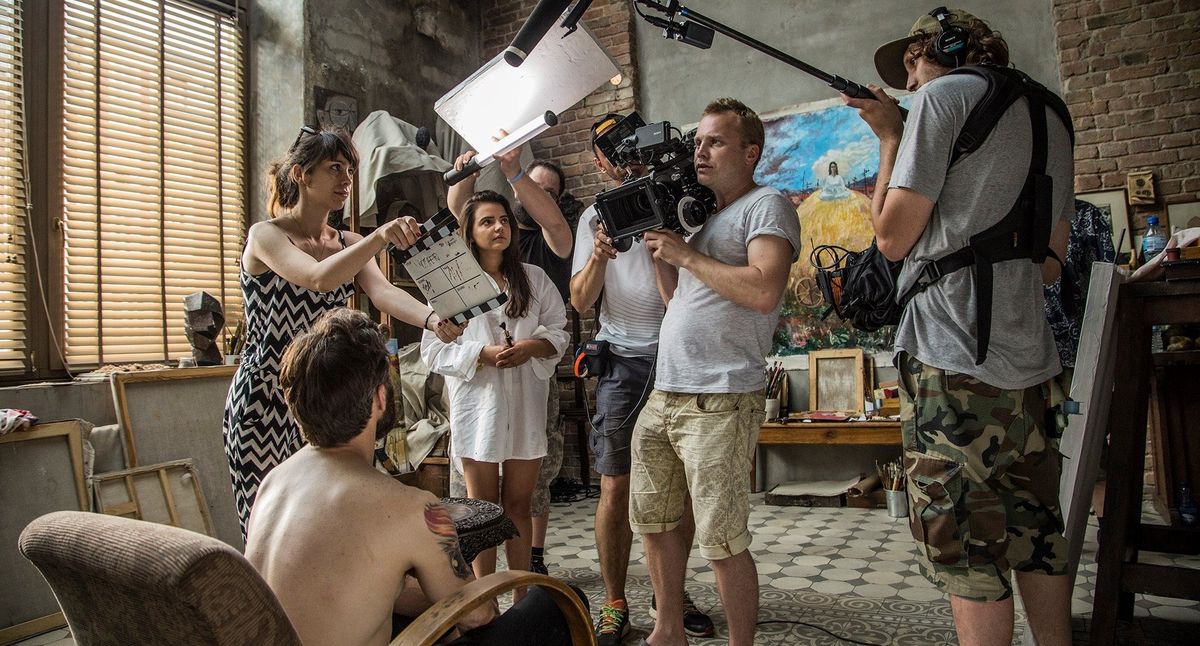 What Do I Take Away from EKRAN+?

At the end of the EKRAN+ programme, each team will have a well developed treatment or a first draft of a script and two scenes, presenting the tone, genre and visual language of the project. Those scenes (the second scene especially, with its specifically cast actors, selected location, props and style of photography) can be treated by participants and their producers as a Demo/Pilot visual material to accompany the script as a part of the Production Package, and to be used in search for financing of the film. However they can be as well treated as a testing material or visual laboratory and not to be shown to decision makers. The final decision how to approach the EKRAN+ scheme depends on the participants. 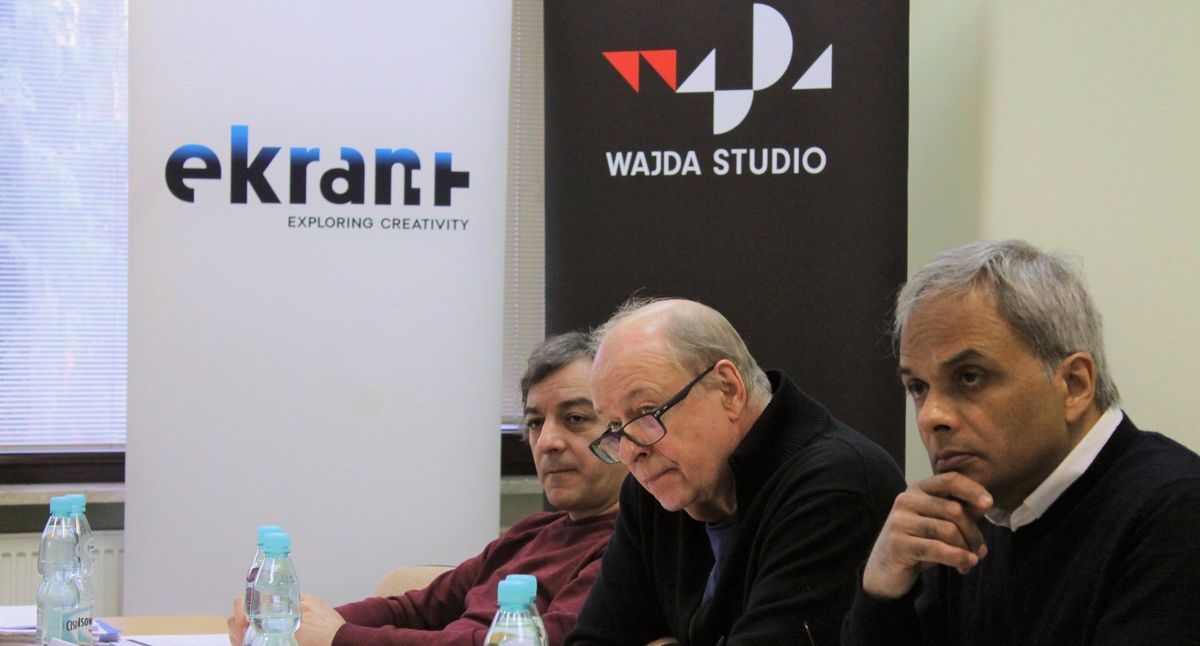 Who can apply for EKRAN+?

EKRAN+ is based on teamwork and involves professionals from several fields. The primary target group consists of European directors or writer/directors who have realized their first feature or several shorts. In order to be accepted by EKRAN+, the creative team should be consisting of: director or writer/director; the writer or co-writer of the script (where applicable) the producer committed to the project, the director of photography they intend to work with.

How do I apply for EKRAN+?

The application must contain:

The application can be submitted in German, French or Italian for preselection. If the project is preselected for an interview with Wojciech Marczewski, the Mentor of the project, an English version of the treatment, as well as the letter of commitment, proposal of 2 scenes and CVs of all team members, must be submitted in English at the beginning of January 2020 per e-mail. Results of the pre-selection will be communicated by 20 December 2020.

The application deadline is 1 December 2019

All applicants are asked to apply online and to send in hard copies of their documents as well as a hand signed application form.

Swiss applicants send 3 copies of their documents to the following address by 1 December 2019:

For applications from other European countries, please consult: www.ekranplus.eu

How are projects selected for EKRAN+?

On the basis of the material submitted, a pre-selection will be made in each of the partner countries by professionals/tutors chosen by the partners. Wojciech Marczewski, the Mentor of the project, will choose the final 9 participants’ teams in January 2020.

How is EKRAN+ training organized?

The EKRAN+ training program is divided into three sessions 4-9- days each and additional 2- days Follow-up session.

Is a visual warm-up and introduction to shooting practice. It begins with the group analysis of the treatment and two scenes to be shot during next two sessions, and continues with the visual presentation of participants’ projects, as attempt to imagine the movies for ourselves, and find the visual way of communicating it to others. At the end of the session participants meet Casting Director and Art Director in order to prepare the shooting of the scenes for the 2nd session.

Focus is put on production of scenes from participants’ projects with 2-3 actors (Polish actors speaking English) in the context of exploration of creative tools of audiovisual film language. After scenes’ group analysis participants discuss re-written scenes with their supervising shooting tutors. The further treatment/script development is continued by analysis and discussion with two independent script doctors. The pre-production of the scenes includes directing strategies, choice of the location, props and light. Each team is given time for rehearsal with actors, one day of shooting and one day of editing. The session ends with an evaluation, screening and discussion of the produced scenes, as well as meeting Casting Director and Art Director in order to prepare the shooting of the scenes for the 3rd session.

Each team has the opportunity to invite a director of photography and two actors from its native country to produce a scene from the script (in their native language). Focus is put on imagination and searching for specific imaging tools to create a desired tone and atmosphere of the film. After scenes’ group analysis participants discuss re-written scenes with their supervising shooting tutors. The treatments’ and scripts’ further development is provided through individual analysis with two independent script doctors. The session ends with summary of project development as well as evaluation, screening and discussion of the produced scenes.

Participants to come back for the final treatment or script consultancy and setting up the directions for the advanced draft development. 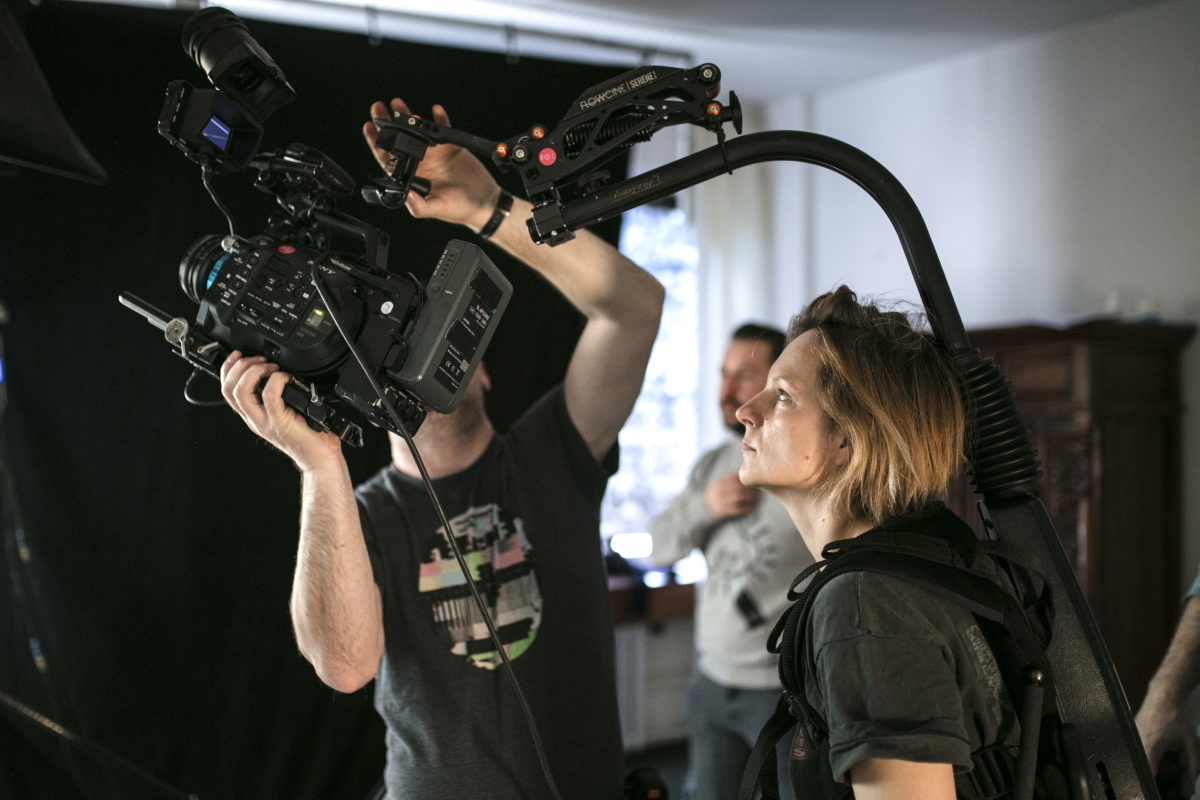 How much does EKRAN+ cost?

Participation in EKRAN+ is FREE!

The selected directors and their teams will be granted scholarships including participation fees and accommodation. Travel costs are to be covered by participants. 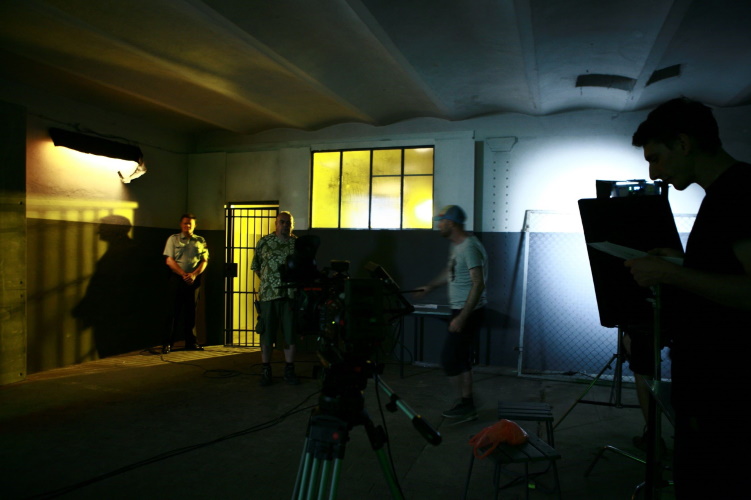 The Andrzej Wajda Studio and Film School — EKRAN+ coordinator reserves the right to make changes to the programme without prior notice. 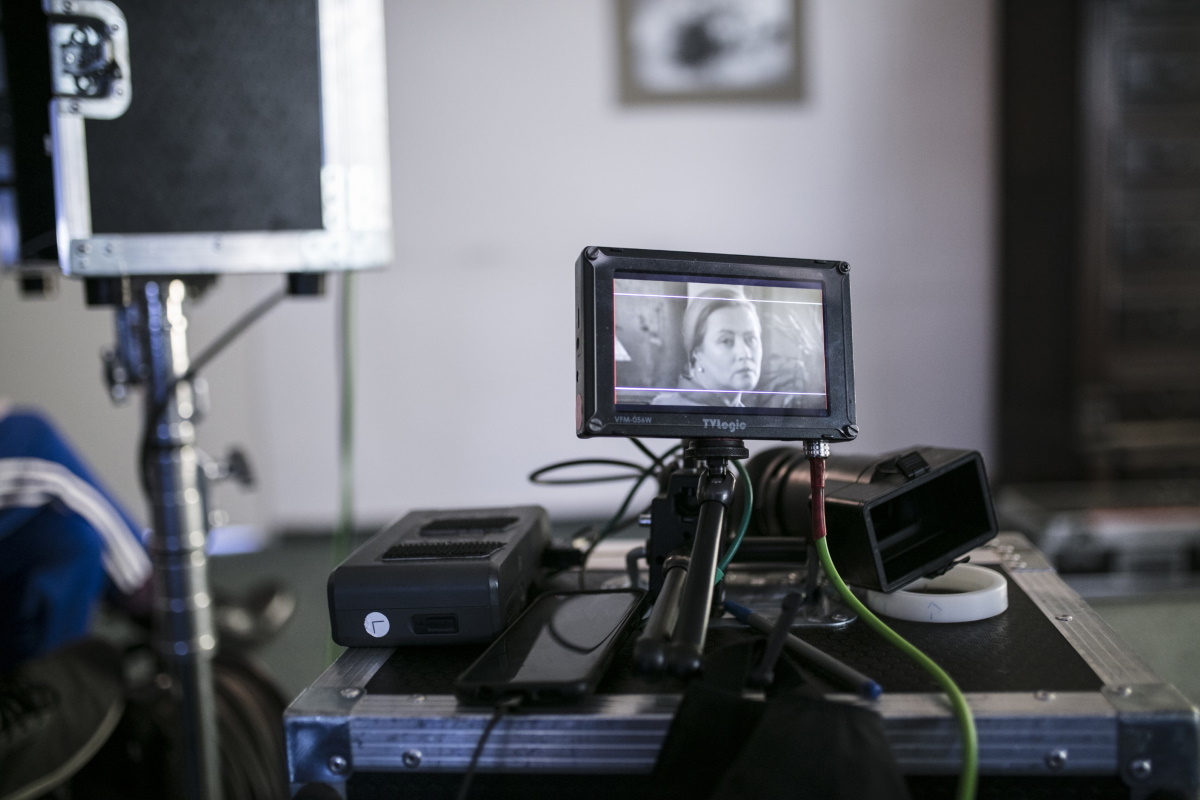 The films produced out of the projects developed on EKRAN by now: 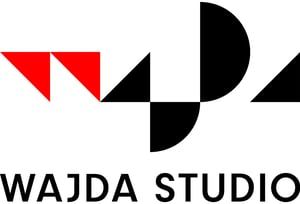 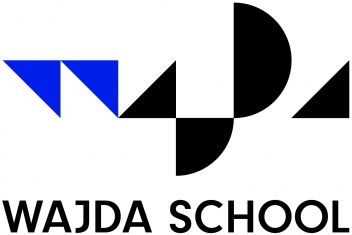 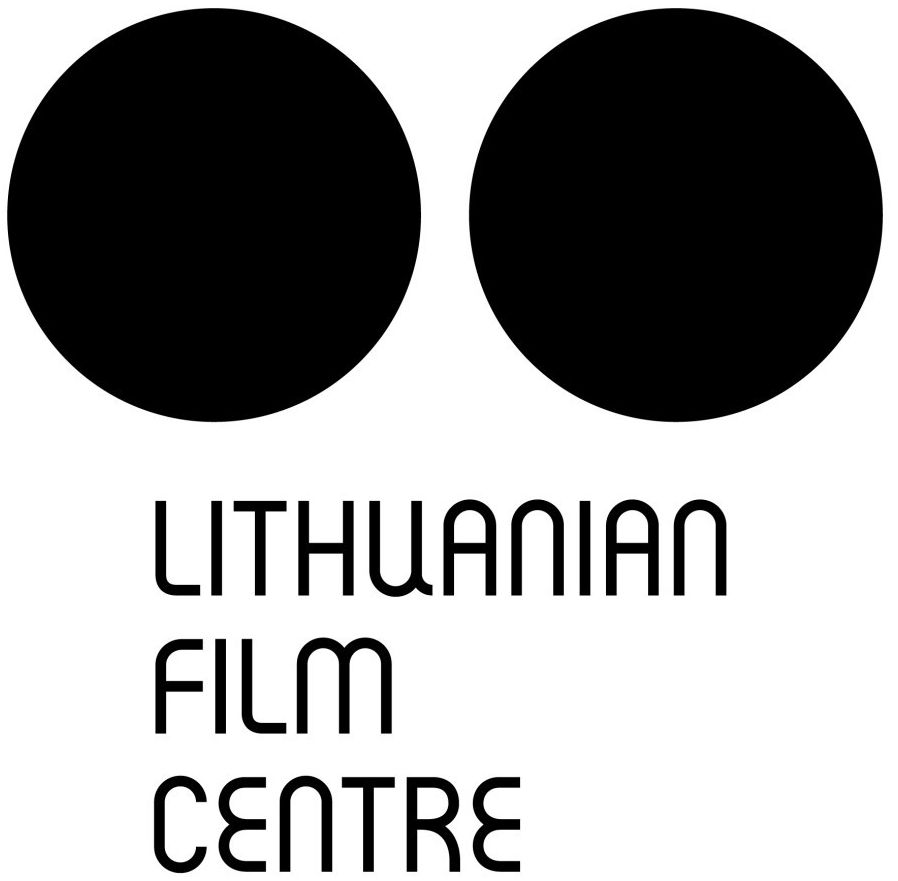 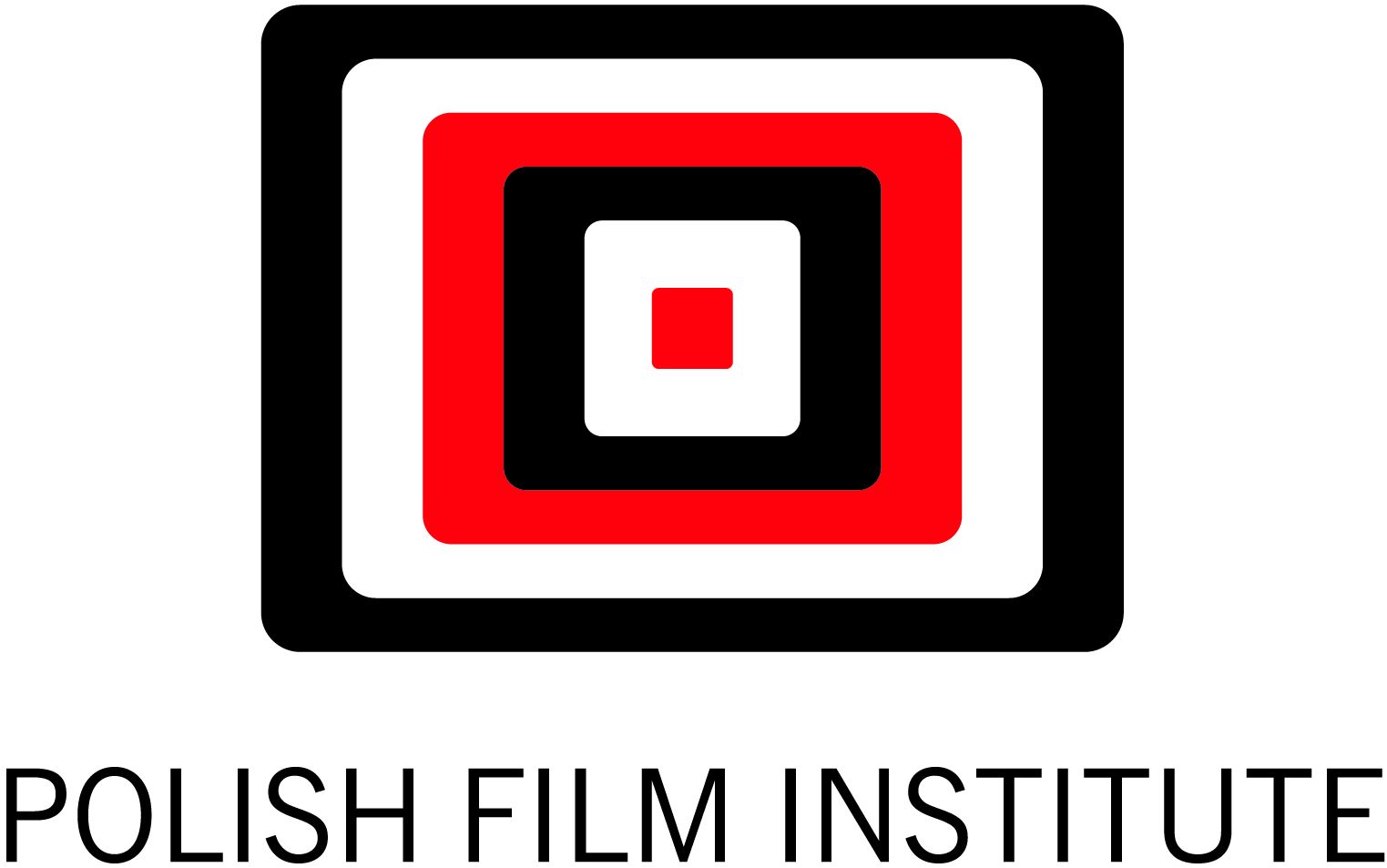