The beginning of this year represents the end of an era at FOCAL: Thomas Geiser recently left in his role as Foundation president, after heading the Council and the Committee for almost seventeen years. Moreover, Pierre Agthe — director of the Foundation's activities since its creation almost thirty years ago — left in March.

Nowadays, everything changes very rapidly: longstanding commitments of this sort are far from commonplace. And even less so in the film realm, where success and failure are so precariously close. Actually, it was no mean feat for Pierre Agthe, a newcomer in the film sector, to set up continuous training for professionals in the audiovisual field. Nor to do so without really knowing, at least at the start, what contents would best serve the latter's needs.

However, he was able to draw upon FOCAL's founding professional associations - a constellation that contributed decisively to setting up FOCAL in the branch. It must be said, however, that the process took a good dose of tenacity, "brainwork" and constant questioning of the basic mandate: how best to ensure the branch's competitive edge, and how to obtain and maintain the necessary funding to carry such a mission out?

Under Pierre Agthe and Thomas Geiser, the ins and outs of film policy evolved to a great extent. Having at first welcomed the project, the public authorities began doubting the usefulness of continuing education in the audiovisual professions field. And once Switzerland was excluded from the European Union's MEDIA Programme, another danger cropped up: a major share of its funding was in danger of drying up, at the very moment that FOCAL had made a reputation for itself at the European level and that, thanks to its solid structural funding in Switzerland, it had come to be considered as a reliable partner. Together, Thomas and Pierre managed to master these crises in creative fashion and on highly persuasive terms. Meanwhile, the Swiss Confederation continued to fulfill its obligations. And, too, a sister foundation was set up in the Netherlands to retain their interests in Europe, with the MEDIA's Compensatory Measures enabling FOCAL to conserve its visibility at an international level.

As an institution, FOCAL can boast having become a top-level national and international network - one that greatly contributes to affording Swiss film an international outlook that is not dictated from above. FOCAL is organized in independent fashion, serving as a reservoir for a variety of training courses to meet the film branch's needs. The contents of such courses cover both film and television, at once the cultural and the political fields and, too, the various evolutions and innovations in the field's both professional and technical realms. FOCAL is a project by and for professionals of the branch. Rightly and competently, the Foundation addresses questions concerning and challenging cinematographic policy. Such a wide range of involvement is one of the Foundation's strengths: never does it rest on its past laurels as a service provider, no matter how skillfully that role has been carried out. Instead, FOCAL continues to defend the role and importance of ongoing education on behalf of renewing critical debate and deliberation.

In 1990, the first president, Marc Wehrlin, set up the foundations of the institution: these were developed over some six years by Corinne Siegrist-Oboussier, and then consolidated by Thomas Geiser. Ever present during these developments were Pierre Agthe and his Lausanne office team. Such continuity came to represent a remarkable asset, ensuring solid ground for the next administrative team, featuring Mariano Tschuor as its new president, together with the new co-directors Rachel Schmid and Nicole Schroeder.

It will not fall easy to Pierre to take leave of FOCAL: he so enjoys both bringing people into contact and putting new ideas into focus. FOCAL became his playing field, where exciting matches have played out over the years. After his farewell round, we can only hope that his contribution will remain a lasting one, and that his voice will continue to be heard on behalf of Swiss film's ongoing development!

As a member of the board of the Solothurn Film Festival, Thomas Geiser will remain in touch with Swiss film. Having left the federal Film Commission three years ago, he is now withdrawing from FOCAL: does this smack of a kind of piecemeal good-bye strategy? Thomas is a jurist, and for some in that field it is the biblical verse "In the beginning was the Word" that counts. As for myself, I prefer Brecht's "What matters most is the last word" — words that, spoken by a pensioner, are always welcome.

As for FOCAL, it now continues its trip, incorporating new ideas and new projects without losing sight of its own history. My hope is that this will be accomplished keeping a cool head albeit a warm heart! 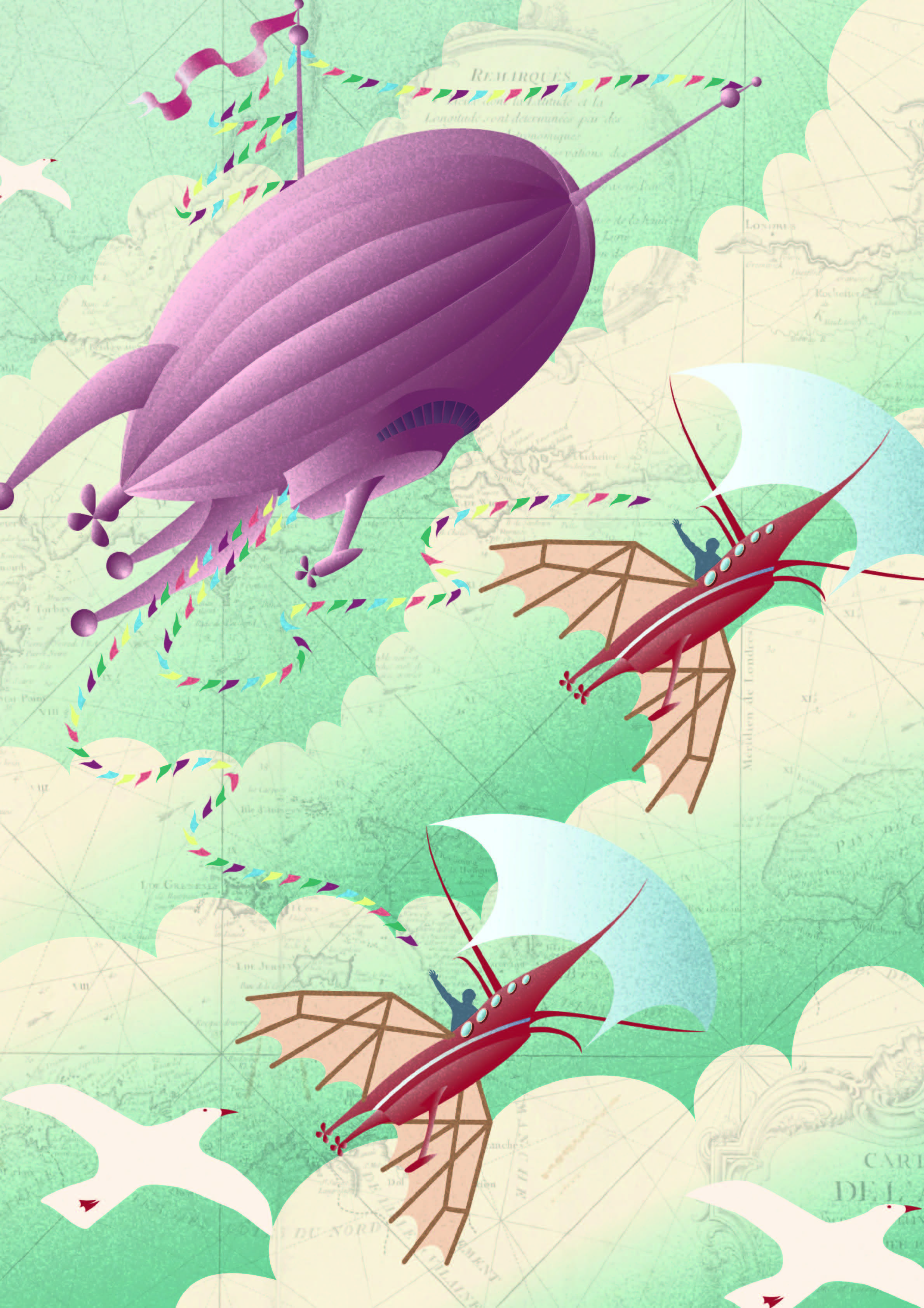